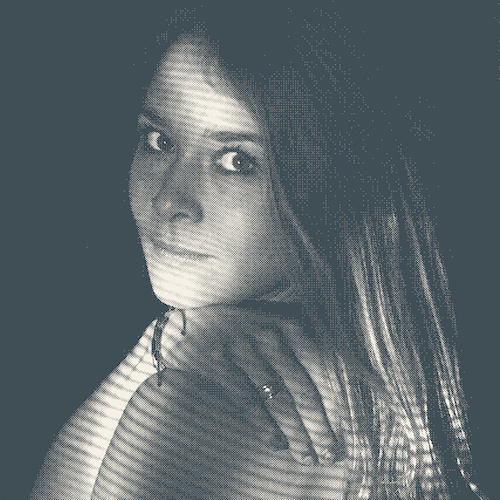 Through here artistic practice of drawing and painting she expresses her feelings through the language of color, often guided by the movement and flow of music.

Sea the Sound received the Bachelor’s of Fine Arts and Education from the Amsterdam Academy of Arts in 2015. During here time there, she continued her practice of drawing and painting. But also, for the first time, “got her hands on a camera and discovered the power of digital media”. The connection was immediate and undeniable. In previous work the visuals were informed by audio, but with film she saw the perfect connection. Within this medium she found new ways to investigate the relations between color, sound and emotion.

Through VJing* she began connecting these media, under the name VISH, performing
*Live Visual Projections during musical performances, translating music into visual images.