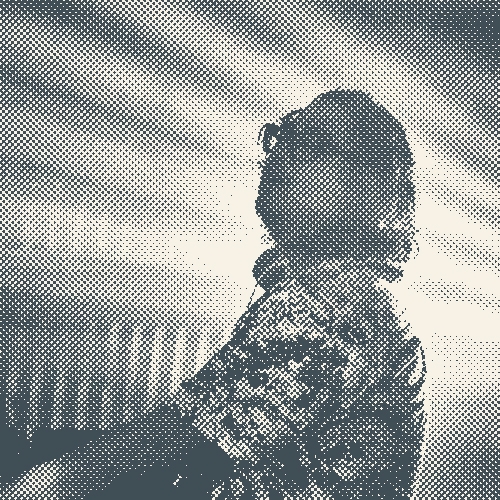 Noraj Cue likes his sounds organic, built around the groove – a bit dusty at times. Each set is another expedition into the various realms of house music. Sometimes uplifting, sometimes melancholic or even dark, he likes to create a storyline with stark contrasts, in one solid flow. The same can be said for his album on Happy Camper Records: it touches upon many moods and flavors, but tells a striking and intimate story.

Curiosity drove Jaron van de Weg to experiment with synthesizers and drum machines at a very young age – and to wreck his dad’s guitar, sampling it for one of his first ever recordings. The same curiosity has pushed him further to become a mixing and mastering craftsman, championed by some of the best producers in the field.

But it’s Jaron’s ability to connect with his emotions and the emotions of others, which has been at the core of his musical monniker Noraj Cue. Since his first EP in 2006, an occasional but steady string of releases helped him gradually to find his inner voice, culminating in the superb and disarmingly personal debut album ‘Kobalt’ in 2015.

The next milestone was starting Happy Camper Records with fellow bohemians Unders and Britta Arnold last year. Besides providing the perfect platform for his tender, slow burning house, it has also brought him closer together with kindred spirits and gifted musicians from around the world. It is the perfect platform for his sophomore album ‘Inner Glitch’, planned to hit earth early 2020.

With original music & remixes being released on THE OTHER EYE, UnderYourSkin, Klassified, Supernature and a full EP on Tale and Tone, the future  is setto be quite the rollercoaster for Noraj Cue.