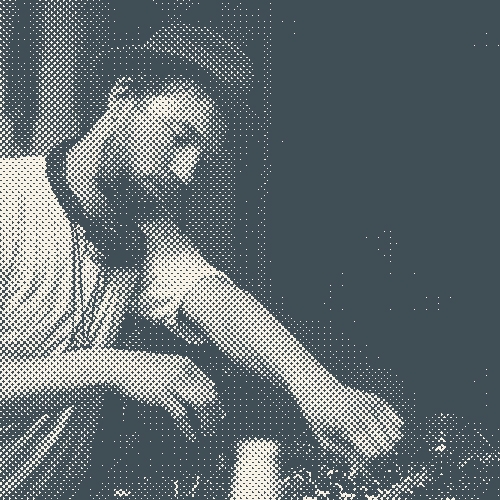 Daniel has been a staple in the Amsterdam club scene since 2009. His unique sound and organic mixes have earned him a name in the alternative electronic music scene, as his sets have been attributed to being melancholic, dynamic but above all, deeply melodic.

In the summer of 2013, the producer released the “Tesla EP” with the hit “Never Gonna Break” on Berlin’s renowned label: Katermukke. Further labels on which he has released his work are: Manual Music, Cinematique and on his own label, Zauer Records of which he is owner and founder.

Haunted by the drums and his experience as a drummer in several bands, Daniel has developed an exceptional rhythm and sound that no label will do justice. Terms such as deep techno or house don’t cover enough ground. The producer composes sets that exist in their own singularity; every single one being an individual story that creates its own atmosphere. Every set is textured by a whole variety of original tracks that he adapts with precise care and proper timing live on stage: dialogues, natural sounds and warm beats, all treated into a highly dynamic and unique set. Consequently, no live set will ever be identical.

Daniel has been working together with other musicians such as singer/songwriter Florian Wolff. The interaction between his organic electronic sounds and other musical instruments ¬– with elements of jazz, pop and rock – create a unique and strikingly complete entity. The dialogue between every piece and instrument is exciting in the ear of the beholder. In this sense, Daniel is an extraordinary creative, always striving for progressiveness in his work.